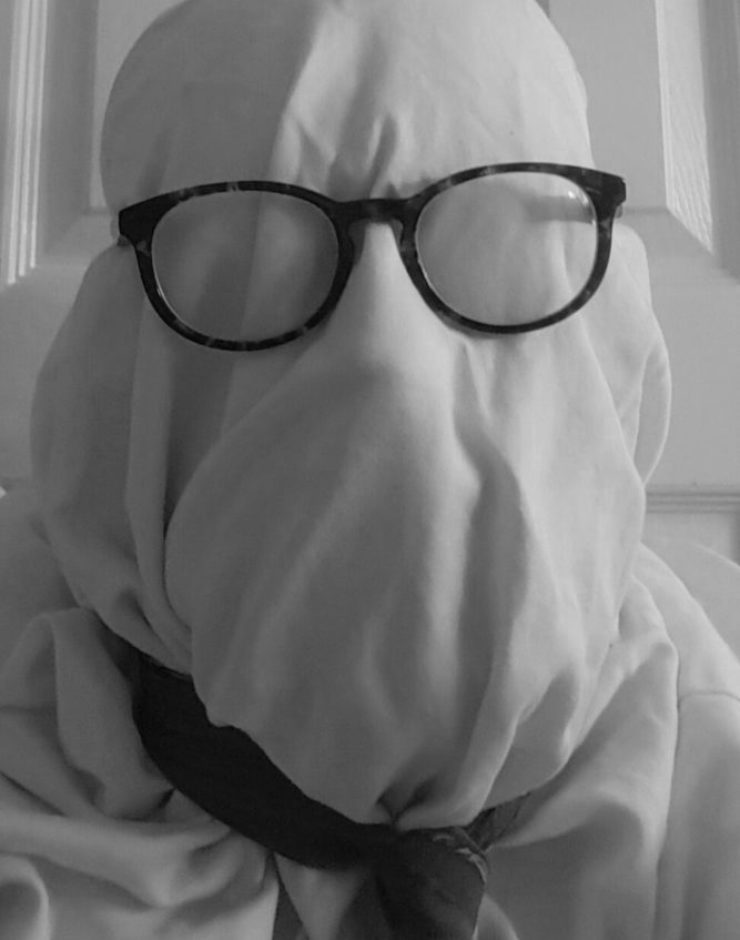 Ronnie loves to play with words and make the best impressions for you with your readers.  As a ghost, you own and can take full credit for whatever Krugerrands flow from these articles. And, because he’s a ghost he doesn’t need to charge as much as most freelance writers, he doesn’t eat, he doesn’t sleep, he doesn’t rest but he does have a few favorite haunts.

Don’t let that goulish exterior frighten you, Ronnie is a big marshmallow who loves peanut butter – Elvis, eat your hear out.

Any cookies that may not be particularly necessary for the website to function and is used specifically to collect user personal data via analytics, ads, other embedded contents are termed as non-necessary cookies. It is mandatory to procure user consent prior to running these cookies on your website.